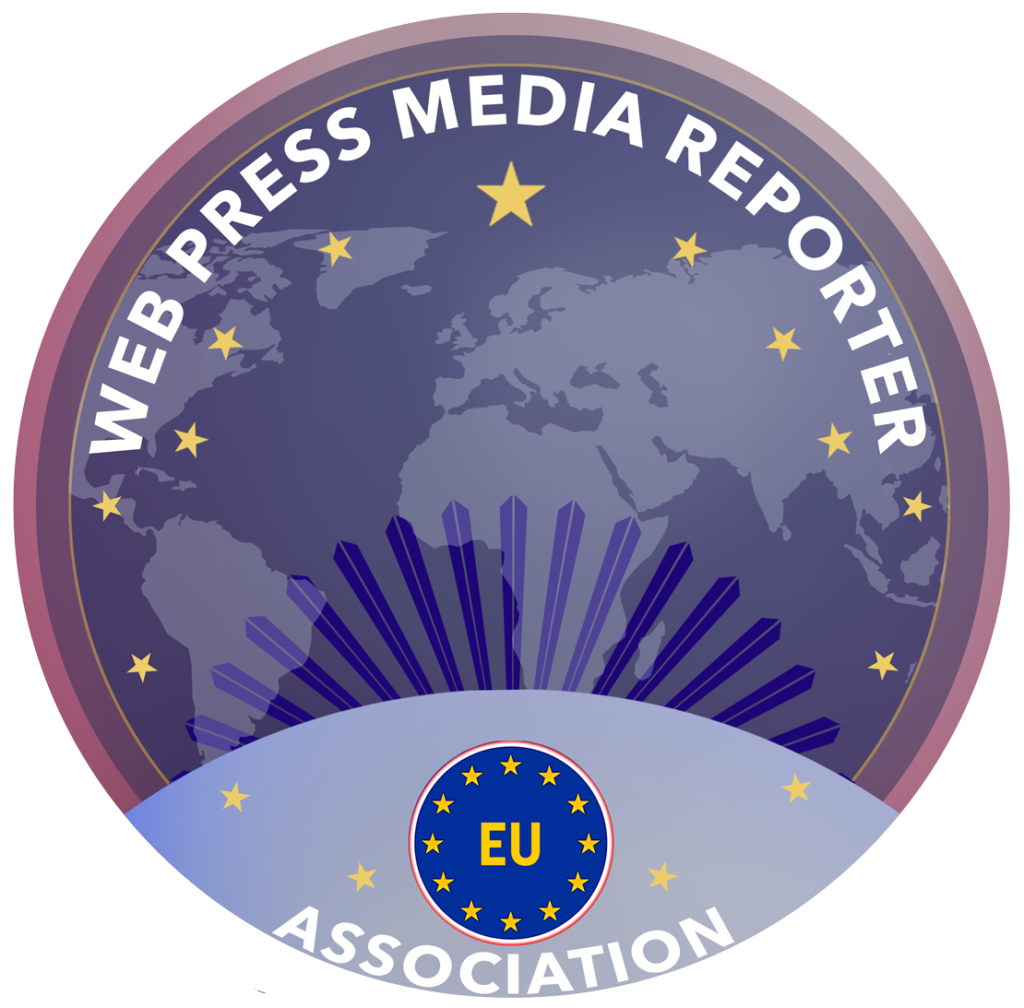 The  Web Press Media Reporter Association has received the exclusive mandatefor in the whole Italian territory about the formation and selection of applications for registration in the  of Web Reporter WREP.EU Register

Italian citizens and residents can contact the Association to have a support plan to become a Web Reporter officially recognized by WREP.

All the Wrep Reporters  has the exclusive service of Link Contents Certification exclusively through Blockchain technology and the possibility to request International Wrep Reporter identification cards.

Web Press Media Reporter APS is a free association of cultural promotion, devoted to the particular intent to favor freedom of expression and information, as well as to exalt critical and creative thinking, as primary elements of well-being and social progress. It intends to create new tools for the protection and dissemination of content, above all by exploiting the possibilities offered by the digital revolution, which guarantee wider and more democratic access to culture. Recognizing the cultural capacity of the individual as an impulse for personal fulfillment and a contribution to identification and social growth , the Web Press Media Reporter APS proposes the dissemination with every means, of an increasingly conscious, plural and structured thought. As a foundation of certainty in the mechanism of information, the association first establishes a register in Blockchain technology (ddl simplificazione febb. 2019), as a guarantee of protection of intellectual property for professionals operating in the media sector. This new tool will be able to intervene with the cross-border force connected to the affirmation of telematic standards, giving the shareholders a safeguard that overcomes the different provisions of the single nation on the diffusion of works and protection of copyright.

This website uses cookies to improve your experience while you navigate through the website. Out of these cookies, the cookies that are categorized as necessary are stored on your browser as they are essential for the working of basic functionalities of the website. We also use third-party cookies that help us analyze and understand how you use this website. These cookies will be stored in your browser only with your consent. You also have the option to opt-out of these cookies. But opting out of some of these cookies may have an effect on your browsing experience.
Necessary Sempre abilitato
Necessary cookies are absolutely essential for the website to function properly. This category only includes cookies that ensures basic functionalities and security features of the website. These cookies do not store any personal information.
Non-necessary
Any cookies that may not be particularly necessary for the website to function and is used specifically to collect user personal data via analytics, ads, other embedded contents are termed as non-necessary cookies. It is mandatory to procure user consent prior to running these cookies on your website.
ACCETTA E SALVA